Subaru is known for designing reliable, fuel efficient, and long-lasting engines, but Subaru engines still may run into a few issues. Many Subaru owners have found that the 2.0L, 2.2L, and 2.5L engines powering some Subaru vehicles built after 2011 consume more oil than usual. The most affected models include: 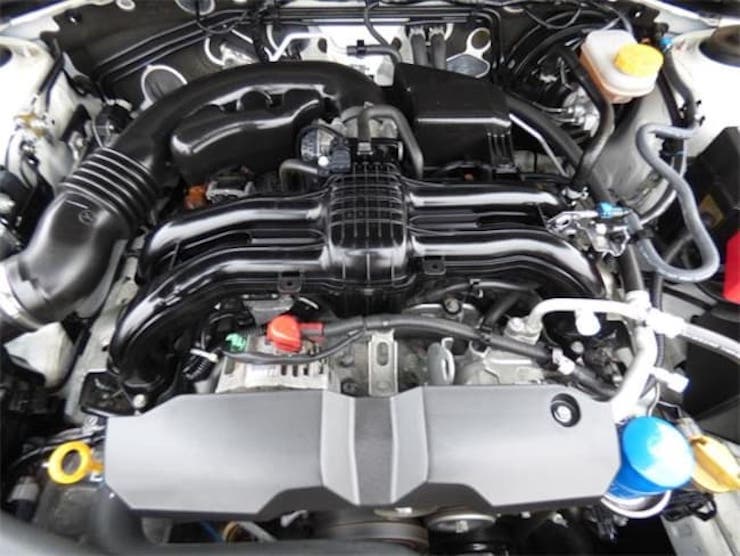 However, according to Subaru, no changes are needed. The oil consumption is within a normal range, and no action needs to be taken.

Whatever you may feel about this issue, the most important thing to remember is to check your engine oil levels frequently if you have one of the models listed above. 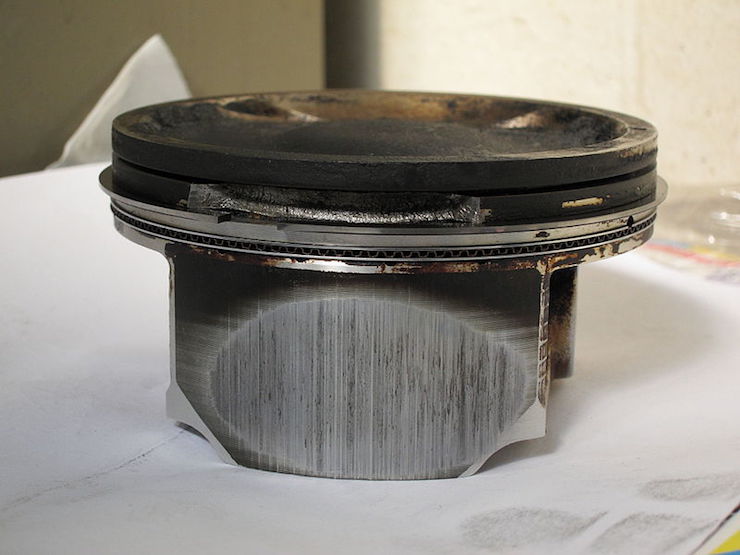 The pistons can get damaged if the engine doesn't have enough oil to lubricate it, via Phil Sangwell

Recently, some Subaru owners filed a class action lawsuit against Subaru over the excessive oil consumption in their vehicles. Subaru settled this lawsuit, and as part of this settlement they have agreed to:

Take a look at Gibbs Law Group’s website to see if your Subaru is covered by the settlement.