The Subaru Impreza isn't necessarily a car one would expect to conquer a racetrack, but this mean machine has what it takes to out-drift everyone else: 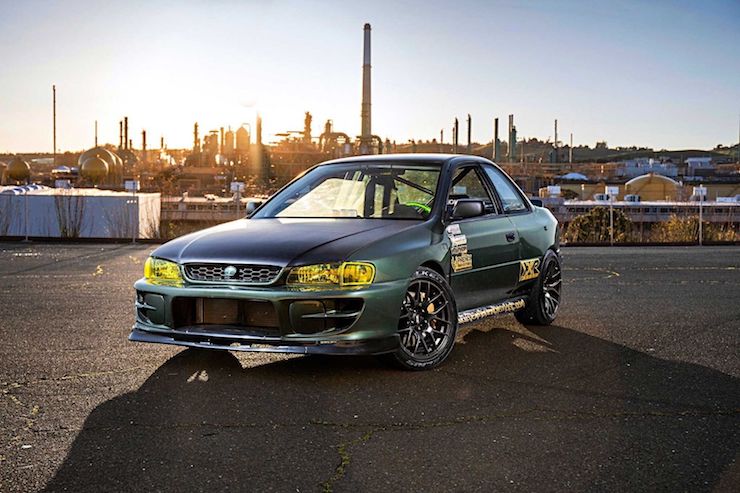 If this car looks familiar, you might’ve seen it in the July 2017 issue of Super Street magazine or on this popular RS25.com forum thread. Its owner, Robert Ljuba, and his friend, Crick Filippi, spent about six years turning the 1995 Impreza into a drifter. Robert then dubbed the car Ljuba-ru.

Ljuba-ru garnered a lot of attention on the internet and now its creator is ready to sell it. He listed it on eBay at a starting bid of $10K and a buy-it-now price of $14,500.

What a steal! This car has tons of upgrades and modifications, and Ljuba promises the car starts right up and drives without any problems. Plus, who doesn’t want to own an internet-famous car slash conversation piece? 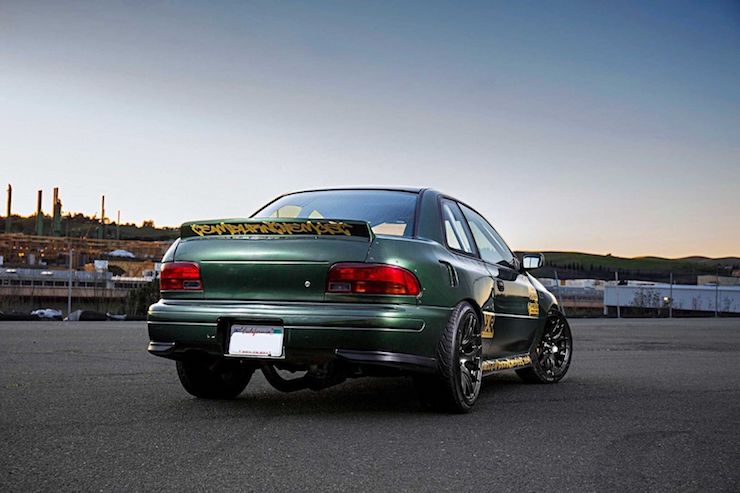 If you haven’t heard about Ljuba-ru yet, you’re in for a treat. Read on to find out how Ljuba turned an ordinary ’95 Impreza into a drifter that makes the crowd go wild.

Anyone who looks at this Impreza knows that it’s no ordinary machine. We noticed the Lamin-X headlight and taillight tint right off the bat. Upon close inspection, we found many more cool mods to the exterior:

While a few of those mods were for cosmetic purposes only, most of them were installed to to help improve Ljuba-ru’s drifting ability.

Ljuba basically gutted the Impreza’s interior to turn it into a race car. Check out the end result: 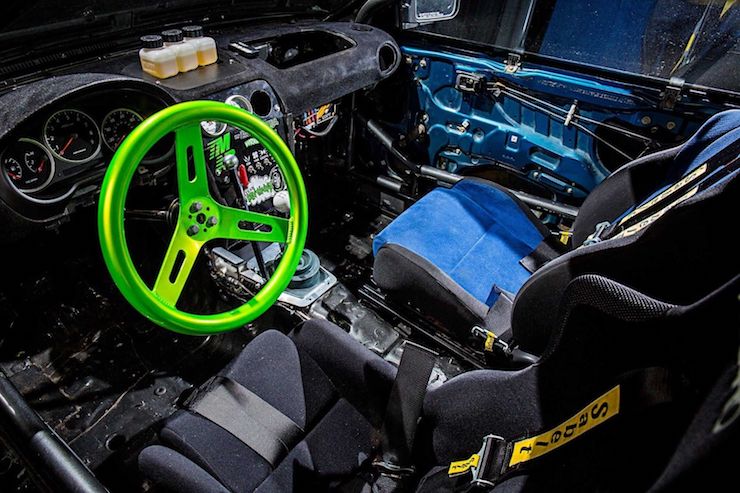 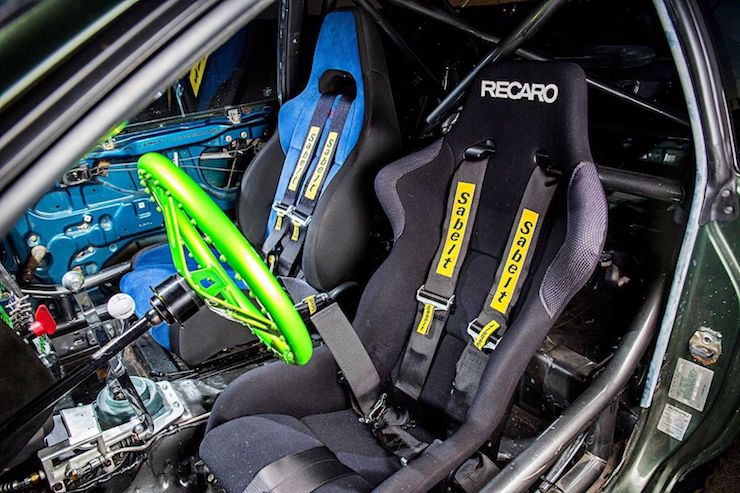 If you think Ljuba went all out on the interior, wait until you see what’s under the hood and chassis…

To bring the Impreza up to his own high standards, Ljuba loaded – and we mean loaded – it with top-notch performance mods. His hard work paid off because he had a professional drifter test the car for several hours. It passed with flying colors. 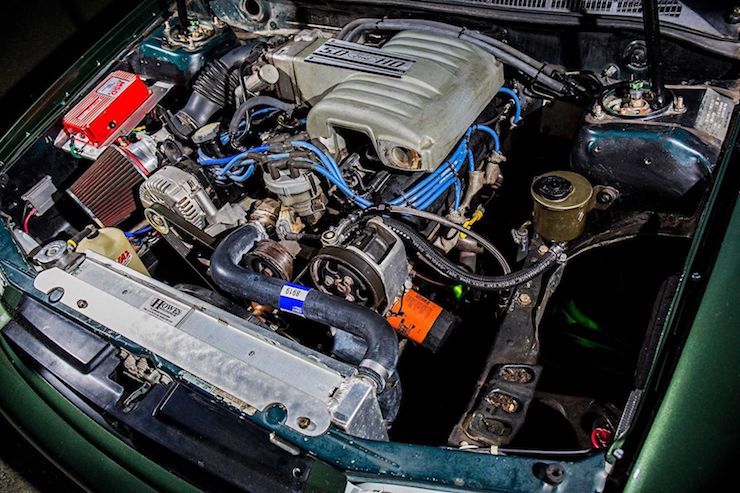 You'll immediately notice how neat and organized the engine bay is. In the eBay listing, Ljuba revealed that they tried to make the car as simple as possible. “The engine bay is clear of any clutter, all electrical is in the cab where the glove box used to be, and the switch panel is easily uninstalled to make easy access to the switches, gauges, and wiring,” he wrote.

The list of engine, drivetrain, footwork, chassis, and other performance mods is too long to list here, but it's both extensive and impressive.

Ljuba not only powered the car with a Ford EFI 302 5.0 V8 engine (we know - sacrilege!), but he also packed a bunch of performance-boosting parts under the hood. He upped the Ford F5 transmission’s game with aftermarket performance components, as well. 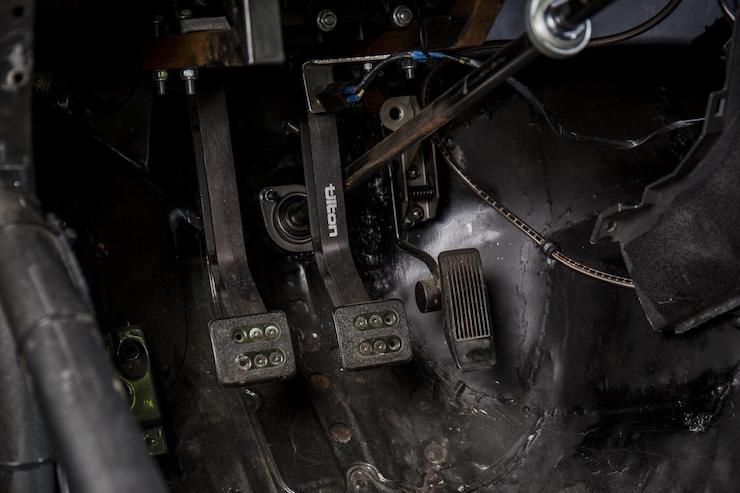 Under the chassis, you’ll find many great upgrades, such as a rear differential and Fortune-Auto 500 Series coilovers. Like everything else on this car, the brakes got a lot of attention. Ljuba basically overhauled the braking system with PowerSlot rotors, StopTech SS brake lines, and other aftermarket performance parts.

Of course, Ljuba-ru needs some TLC in a few areas, like the electrical system, under the hood, and the interior. Ljuba, however, made a point to mention that these issues are minor and the fixes aren't absolutely necessary.