When people think of Alaska, they think of rugged terrain, harsh weather, and extreme conditions. And when people think of the cars that exist in Alaska? It's probably heavy-duty trucks, clabbered-together old cars, snowmobiles, and maybe dog sleds. Probably not a Subaru Forester...

And yet: The Forester is one of Alaska's most popular vehicles! In fact, the Forester is twice as popular in Alaska as just about anywhere else in the US. While that might surprise a few people, we think it makes perfect sense. Here's why.

The Forester Is Reliable 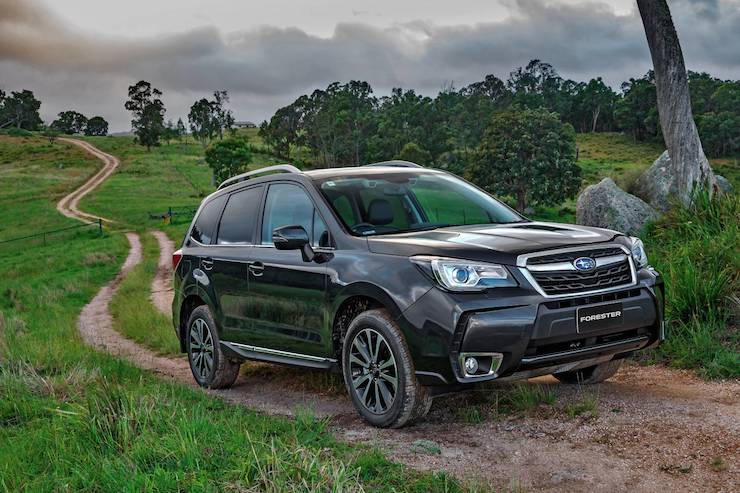 Who needs paved roads when you’ve got a Forester? Photo credit: The NRMA

The Subaru Forester is arguably the most reliable crossover SUV you can buy, especially in a state with a lot of remote areas. It's built to last over 200,000 miles with proper maintenance. It comes with standard all-wheel drive, a state-of-the-art multimedia navigation system, and many more useful features. It’s such a great car that Motor Trend named it the SUV of the year in 2009 and 2014. It also earned The Car Connection “Best Car to Buy” title in 2014.

It's also worth mentioning that the Forester’s EyeSight Driver Assist Technology is a big deal for anyone driving in areas with lots of wildlife. The camera system can detect obstacles on the roadway (like a moose, bear, or caribou), even at night. That's a great feature in a state where a lot of roads are infrequently traveled, and the chance of an animal strike is high.

The Forester Is Economical

Let's just come out and say it: the Forester is damned affordable. With a starting price of $22,595, it's one of the lowest priced compact SUVs on the market. The Forester also offers good gas mileage (32 mpg highway, 26 mpg city), and considerable cargo space.

Alaska is a state known for rugged individualism. It's also known for no-nonsense practicality. We can't be sure, but we think these are two of the main reasons for the Forester's popularity: It's a practical choice. You can't go wrong buying a low-priced SUV with room that gets good gas mileage, right? 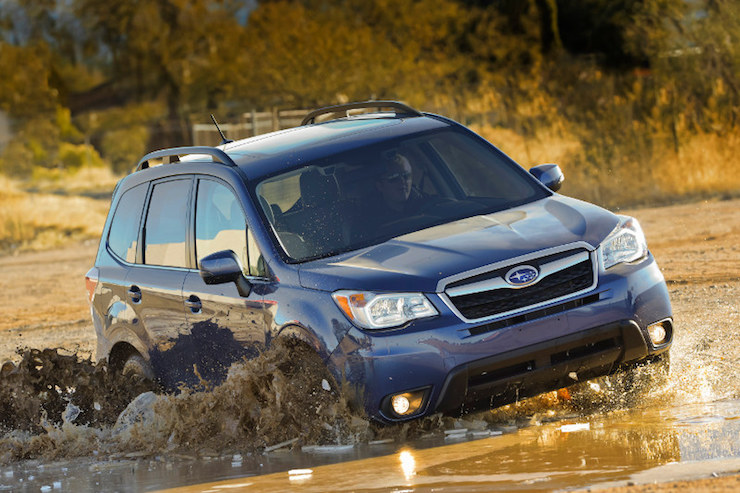 The Forester Is Surprisingly Capable Off-Road

The Subaru Forester’s standard all-wheel drive and balanced handling make it a surprisingly capable off-road vehicle. While it's not on the same level as a Jeep Wrangler or Land Rover Defender, it's capable of quite a bit. The secret is the vehicle's standard AWD system, which does a great job in a variety of situations.

As you can see in the video above, a standard Forester with standard street tires can tackle off-road obstacles and sand. To say nothing of ice and snow or upgraded tires.

Pro Tip: If you're trying to maximize your Forester's traction off-road or in snowy and icy conditions, invest in a new set of tires. It makes a world of difference.

The Forester Is Cold Weather Ready Too 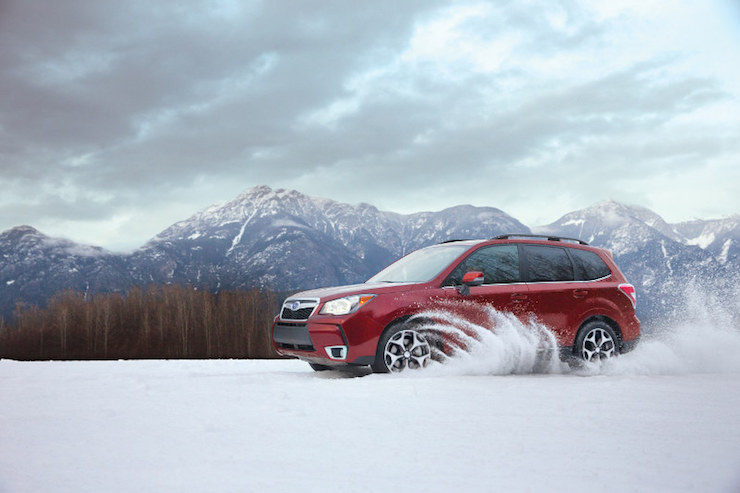 We're not trying to sell you a Forester. We are, however, trying to point out that the Forester is a rugged, capable vehicle, and the proof is that Alaskan car buyers love it. For all the reasons we've listed - durability, off-road prowess, and low cost of ownership - the Forester is a great vehicle for just about anyone.

Are you a proud Subaru Forester owner? Come on Facebook to brag about how strong, reliable, and rugged your Forester is! Bonus points if you have pictures.