Got a hunch that one of your crossmembers is bent or broken? Are you not sure where to start? Step this way. We’ll show you how to thoroughly inspect the crossmembers on your Subaru. 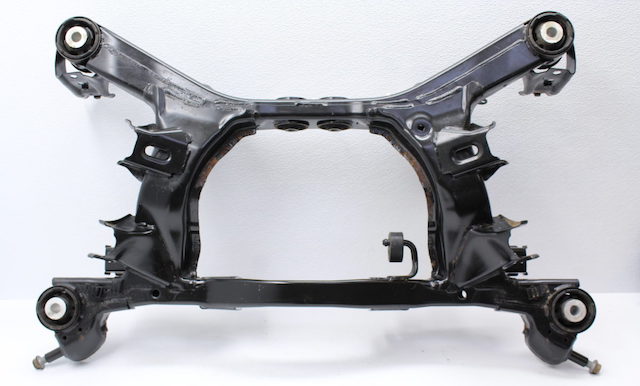 The Symptoms Of A Damaged Crossmember

The symptoms listed below are commonly associated with a damaged crossmember:

The Consequences Of Not Replacing A Damaged Crossmember

Driving with a bad crossmember for a prolonged period of time may result in poor wheel alignment, suspension damage, frame damage, and more. Depending on which crossmember is damaged, some of the following may happen:

Basically, a bent crossmember that’s not replaced right away often leads to thousands of dollars in damage in various parts of your vehicle.

The best way to prevent serious issues is to inspect your crossmembers as soon as you suspect that there’s something wrong with one of them. All it needs is an eyeball test. To do this: 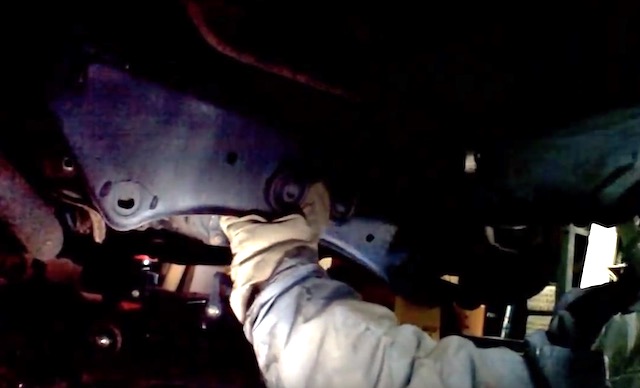 If you find that there’s indeed a bent crossmember on your Subaru, but it hasn’t caused any serious damage to your frame, you can replace it yourself at home. Doing so will save you a lot of money in labor. You’ll also save quite a bit of money if you buy a genuine OEM crossmember from us. For example:

You can find a tutorial for replacing the crossmember on your Subaru model online, usually on YouTube. If you own a Legacy, you can use our comprehensive tutorial on replacing a Legacy crossmember.